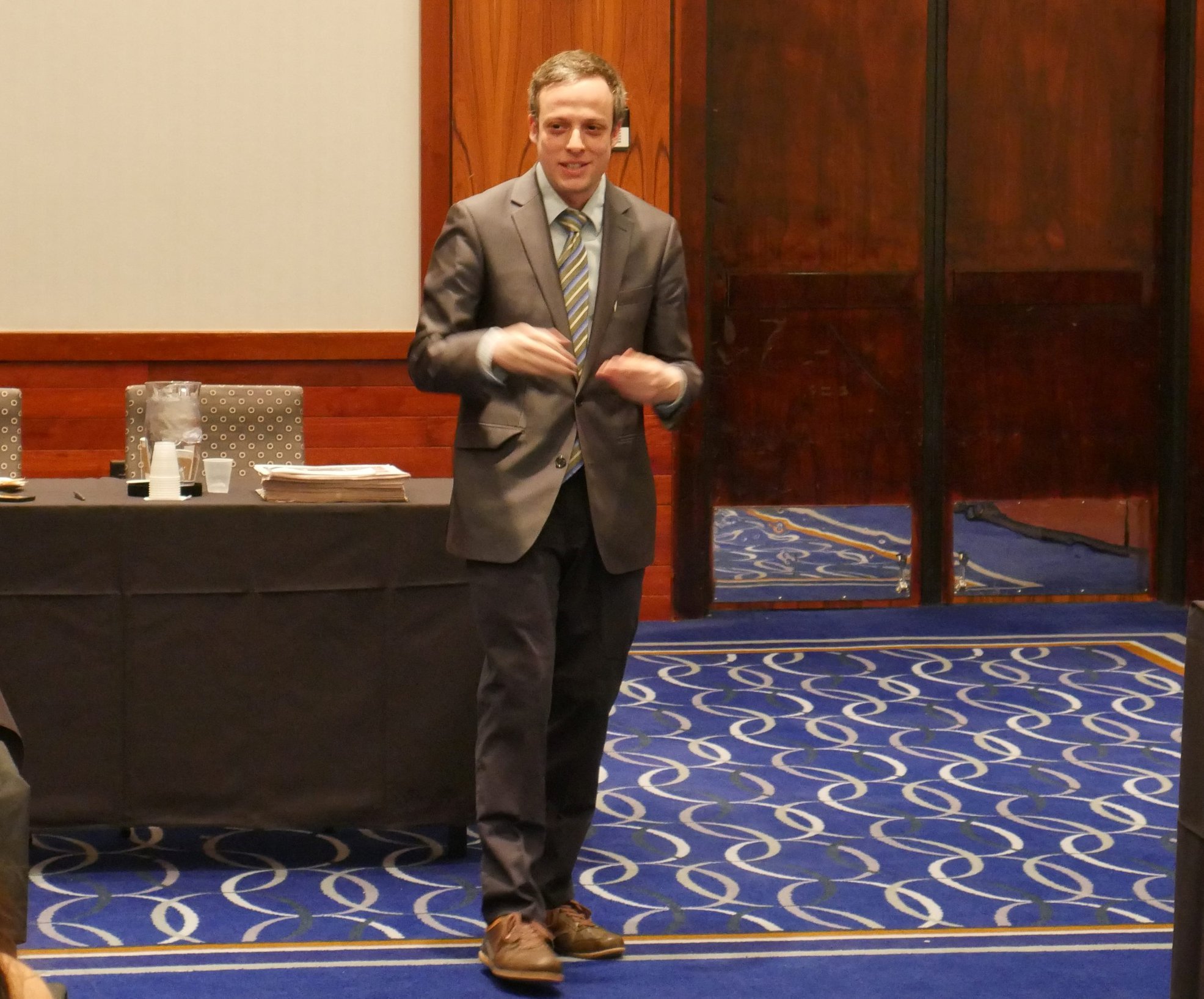 Charlie has lived in New Brunswick for fifteen years, graduating from Rutgers University in 2009 with a degree in journalism and media studies.

Charlie lives on Suydam Street and has advocated for progressive policies at the state and local levels, working for organizations including Food & Water Watch and The Citizens Campaign.  In college, he volunteered with the Institute for Domestic and International Affairs hosting Model United Nations and Model Congress for high school students, and he also served on the Board of Directors of the Rutgers University Student & Alumni Federal Credit Union.

Since graduating from Rutgers, Charlie has started successful newspapers in New Brunswick (NewBrunswickToday.com) and Paterson (PatersonPress.com).  He is currently the Editor of New Brunswick Today, a position he has held since 2011.

Charlie was honored to be the keynote speaker at the 40th anniversary of his alma mater, the Rutgers School of Communication & Information.  He regularly is asked to serve as a guest speaker in various classes, and also assisted with teaching a course.

Started New Brunswick Today, the only free bilingual media outlet in our city

Charlie was honored to be one of the first guests on Listen Up East Coast!

Charlie was interviewed by CaseStudyQB on YouTube in the fall of 2020. Below you can find all six segments of the interview:

Charlie was the special guest on the February 26, 2020 episode of WRSU KnightBeat, where he spoke about the New Brunswick Board of Education’s violations of the Open Public Meetings Act and their scheme to sell the Lincoln Annex School to a developer.